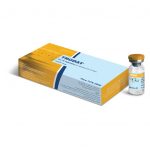 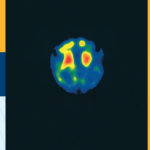 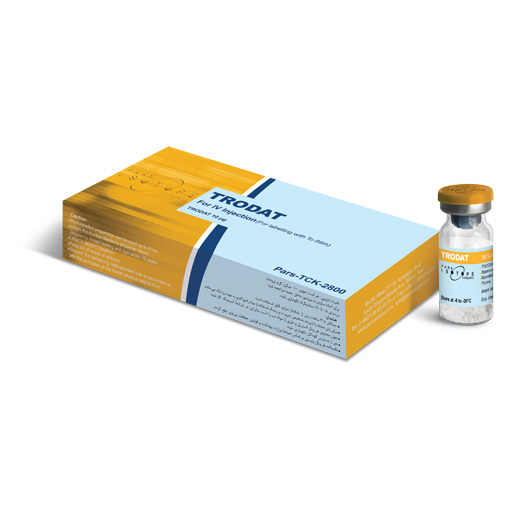 KIT FOR THE PREPARATION OF 99mTc-TRODAT-1 INJECTION

TRODAT radiopharmaceutical kit after labeling with Tc-99m is used for imaging, diagnosis and staging of Parkinson’s disease.

Parkinson’s disease (PD) is a common progressive neurological disorder (after Alzheimer’s) caused by neurodegeneration. The most common symptoms are tremors, slowness of movement and muscle stiffness. Parkinson’s mainly affects dopamine-producing neurons in a specific area of the brain. Dopamine plays an important role in regulating body movement.

The Tc-99m-TRODAT radiopharmaceutical binds intelligently and selectively to dopamine transporters in the brain, and this is useful for assessing the loss of dopamine neurons in Parkinson’s disease and other neurodegenerative diseases. 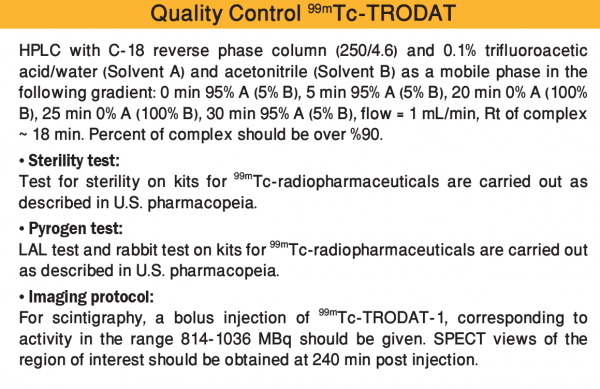 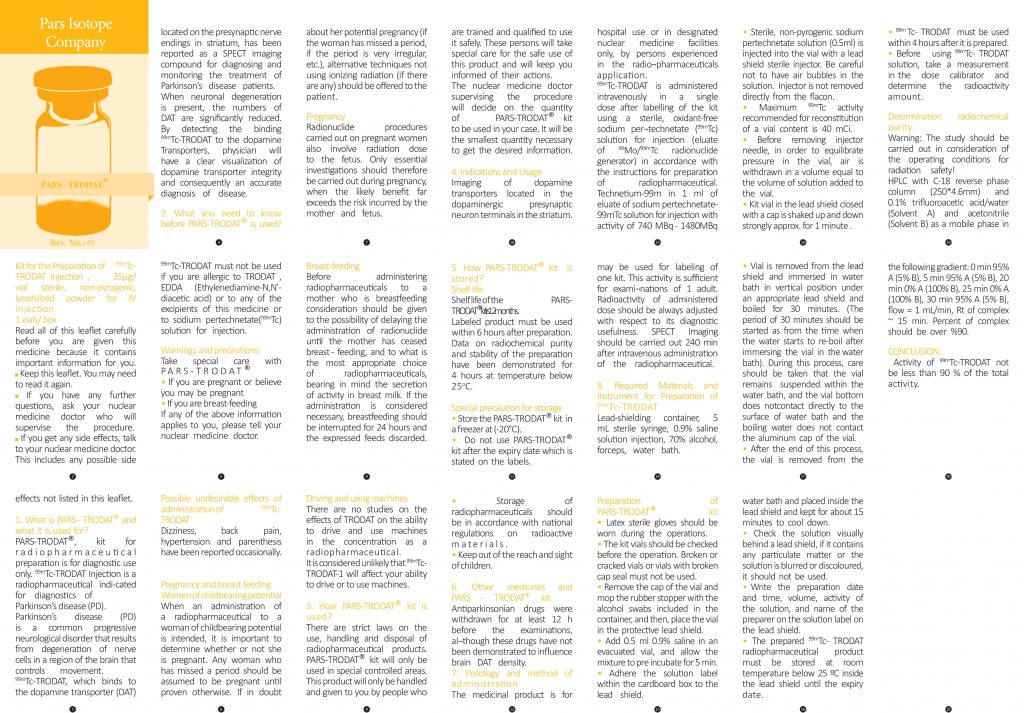 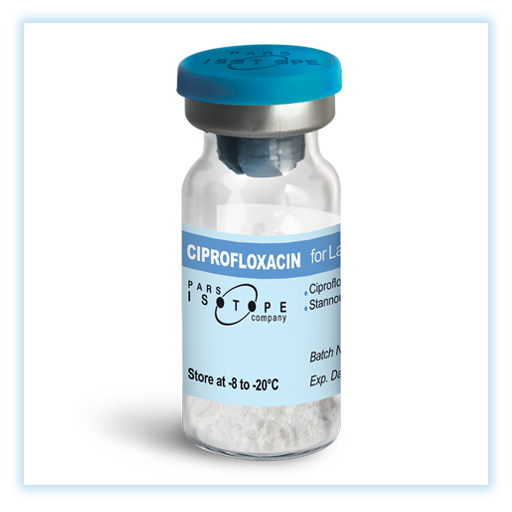 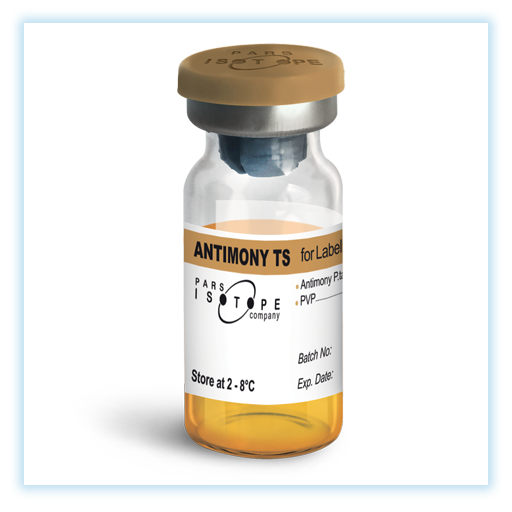 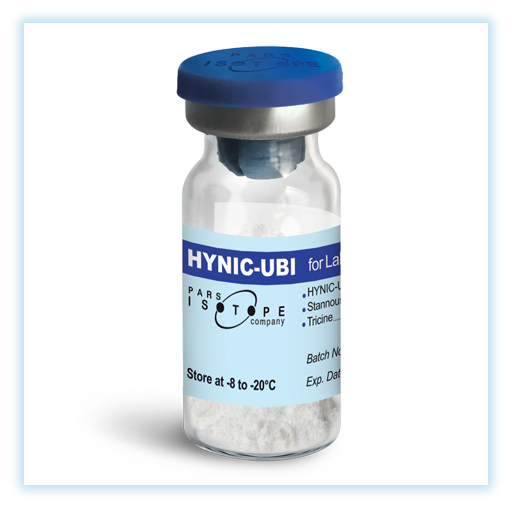 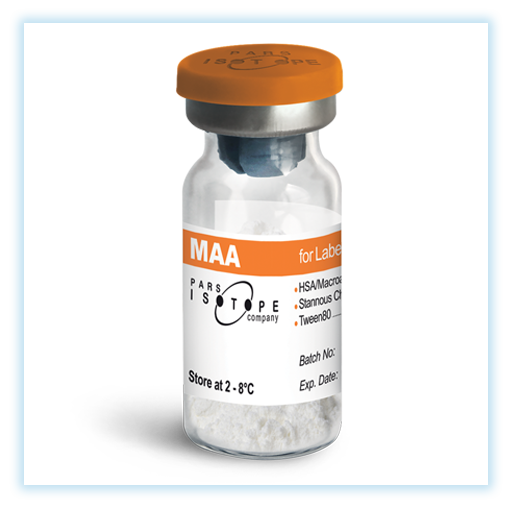